A Couple of Facts About Airbnb IPO 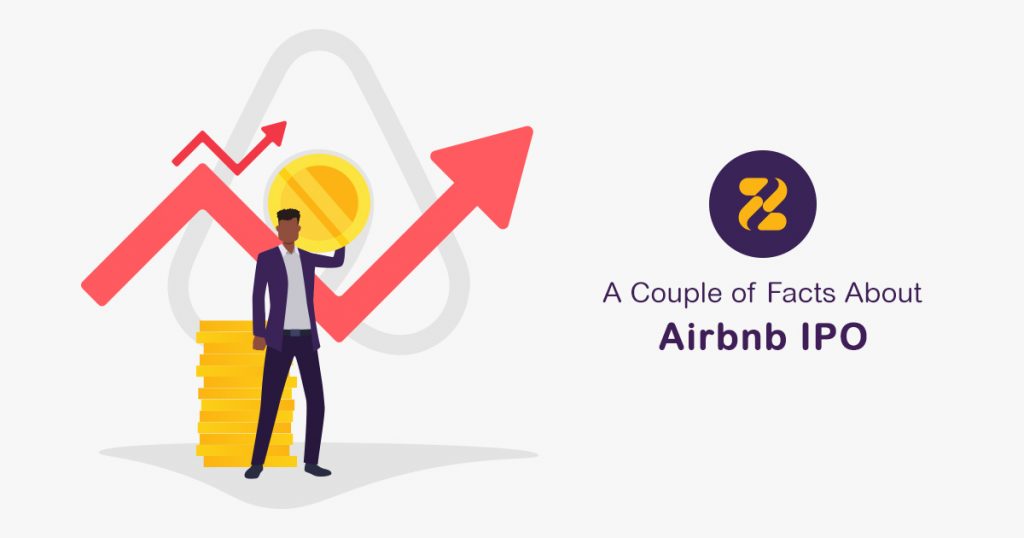 A few months ago, in December 2020, Airbnb went public. Investing in the Airbnb IPO during the COVID-19 era was a hot topic, and it’s still a relevant topic today. In an interview with CNBC, Airbnb CEO Brian Chesky said :

An IPO became a very obvious path for us. Because ultimately Airbnb is kind of a different kind of company. Not like other companies. And we wanted to have the opportunity to tell our story to as many people as possible. So I think an IPO is a very big way to tell the story to the most number of people.

According to Transparent, “As Airbnb reaches the IPO milestone, the short term rental industry can no longer be dismissed as alternative accommodations.”

Beyond all the promises of the visionary CEO of Airbnb, it’s crucial to adequately answer the following questions:

1. What does it mean when Airbnb goes public?
2. Which symbol does Airbnb trade on?
3. Is Airbnb stock a good investment?

Keep reading this blog post to learn a couple of facts about Airbnb IPO.

What Is an IPO?

IPO is an abbreviation for initial public offering. IPO is the process during which a private corporation increases its capital by offering shares to the public. In order to hold an IPO, companies need to meet the Securities and Exchange Commission (SEC) requirements.

When Did Airbnb Go Public?

When a company grows and reaches a private valuation of about  $1 billion, it can check SEC requirements and go public. According to Investopedia, there are other companies with a different valuation that can be qualified for going public.

According to The Conversation, Airbnb went public on 10 December 2020.

Why Did Airbnb Go Public?

Brian Chesky believes that telling the Airbnb story to as many people as possible was the reason for the Airbnb IPO. But what else?

IPO is a way of raising money that can be used for corporations’ investments and growth.

The Wall Street Journal sees IPO also as a way for early founders of Airbnb “to sell some of their stakes and make money from their initial bets on the start-up.”

What Was Airbnb IPO’s Price?

Airbnb IPO price estimation is as followed: The initial price of each share was US$45-US$50, which went up to US$55-US$60. By the time of the listing, the final share price was US$68. Reaching the price of  $144.71 per share, Airbnb received the market capitalisation of $86.5 billion while the market cap of Booking.com and Expedia was less than Airbnb. According to Fortune, Nasdaq gave Airbnb a valuation of $100 billion when it went public. On Nasdaq, Airbnb trades under the ticker symbol ABNB.

Is Airbnb Stock a Good Investment?

In the travel industry, Airbnb is, undoubtedly, a giant. The COVID-19 has affected the entire hospitality industry, but Airbnb is still among the companies that have a better condition. The reason is supporting the ‘belonging anywhere’ moto which suits the new lifestyle of working home from home. However, the COVID-19 is still the most critical challenge Airbnb should address.

Despite the adverse days of the pandemic, Airbnb still owns the biggest share in the market. The graph below by Transparent shows that guests prefer Airbnb over its competitors, and travel with Airbnb more frequently.

“In September this year, we calculated that Airbnb took 68% of all bookings on our top 3 OTAs. Of those, 33% went to listings exclusively listed on Airbnb. Booking.com, the closest competition for reservations, counted 25% of the total.”

Airbnb has a dominance over the other competitors which makes its IPO a potential profitable investment.

Olga Cam and Mohammad Rajjaque see a fast recovery for the travel industry. This is because

“First, there is a psychological demand for travel and holidays after a very long lockdown. Second, the availability of cash. A significant part of the working population saved a large portion of their income by not spending on commuting and leisure costs.”

They found this evidence to be reason behind the profitability of Airbnb IPO in the near future.

In this conversation, there are people who do not find investing in Airbnb IPO a wise action. One used at Reddit sees the compensation of the pandemic hit to Airbnb as its actual reason for going public.

According to CNBC, Airbnb put aside about 9.2 million nonvoting shares for the benefit of the hosts.

“We intend the Host Endowment Fund to be a long-term investment in the future of our host community, to be shaped by hosts for hosts.”

Airbnb sent out emails to some of its hosts to register them for the Directed Share Program. Have you bought any Airbnb shares yet? What do you think is the reason behind Airbnb going public? 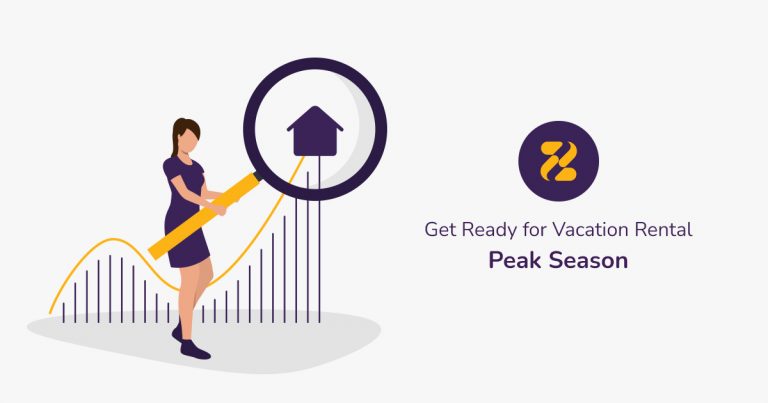 How to Get Ready for Vacation Rental Peak Season? 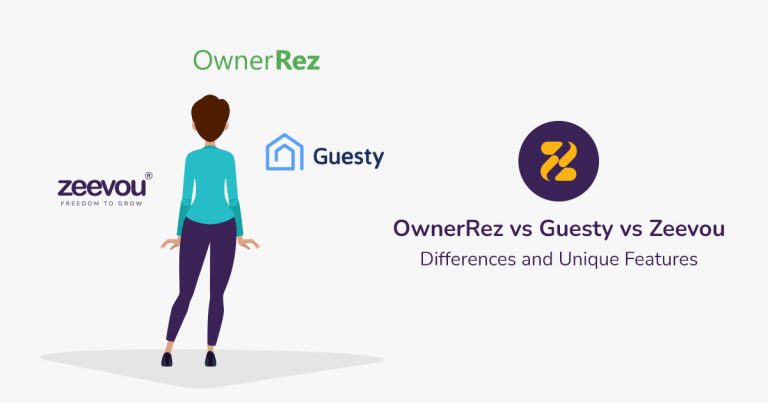 OwnerRez vs Guesty vs Zeevou: Differences and Unique Features

This site uses Akismet to reduce spam. Learn how your comment data is processed.

Arrange a Callback
Watch our Video 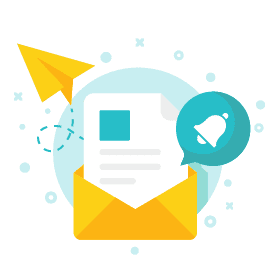